The Moss gold mine is located in Arizona, about one hour and a half drive south of Las Vegas, Nevada. Northern Vertex optioned the Moss Property in 2011 and advanced the project by completing a pilot plant test facility in 2014 as well as a Feasibility Study in 2015.

Northern Vertex also completed a Preliminary Economic Assessment in 2017, which featured an extension to the mine life from 5 to 10 years.

Following the construction and the commissioning process the commercial production was declared at the Moss mine, effective September 2018. 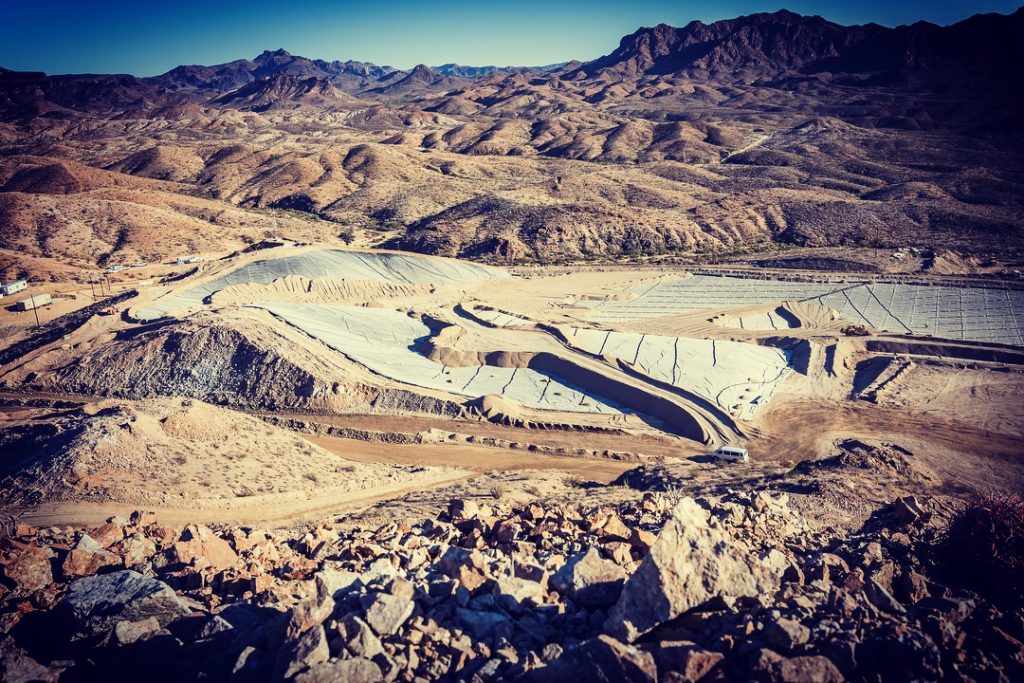 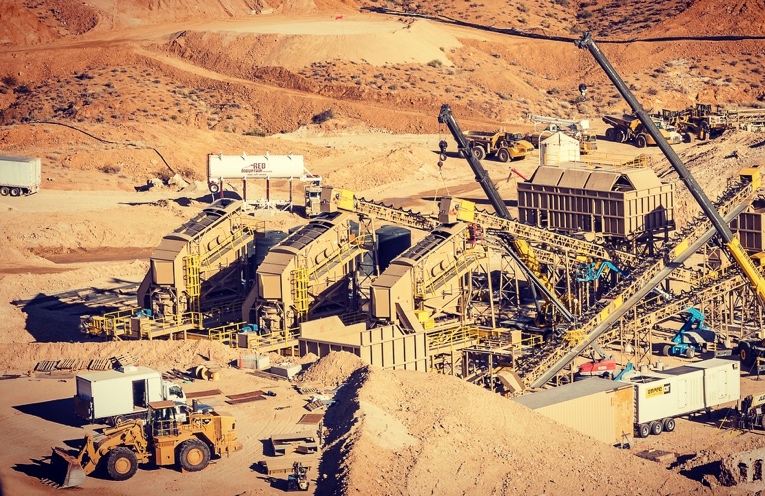 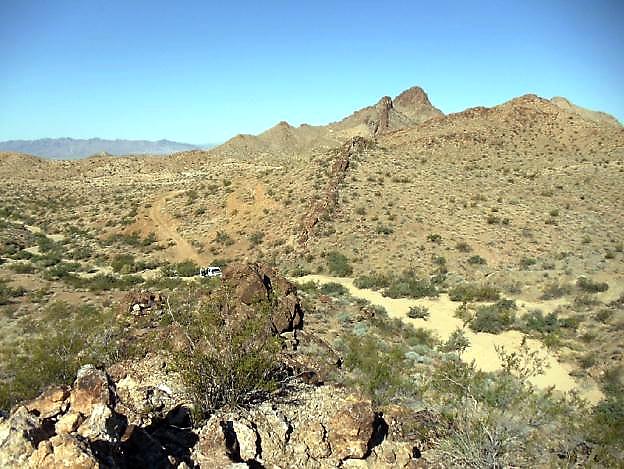 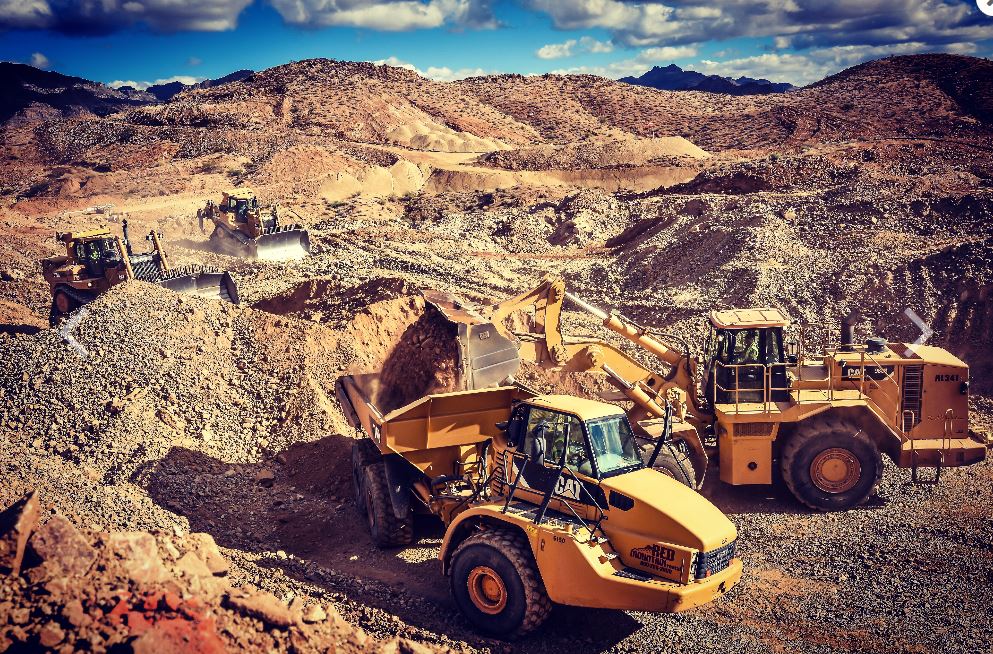