The RDM mine is located in Minas Gerais State, Brazil, about 560 kilometres north of the state capital city of Belo Horizonte. The mine area covers approximately 22,600 ha and is accessible by air and road. Vale discovered the Riachos Dos Machados deposit in 1986. CVRD operated the property as an open pit gold mine and heap leach operation until its closure in 1997. The RDM mine remained idle from 1997 until October 2008, when Carpathian gold acquired the mineral rights to the RDM mine and started prospecting and exploration and restarted the mine in March 2014. It was acquired by Brio Gold in April 2016 and subsequently acquired by Leagold in May 2018. The operation is a conventional open pit mine with a 7,000 t/d carbon-in-leach (CIL) plant.

The RDM gold deposit occurs in the north-south trending Araçuaí Fold- Thrust Belt along the eastern margin of the São Francisco Craton, a major Archean-age basement block which underlies more than one million square kilometres in eastern Brazil. The Araçuaí Fold Belt is 15 km to 45 km wide and consists of a series of meta-volcanic/meta-sedimentary rocks of late Archean to late Proterozoic age. 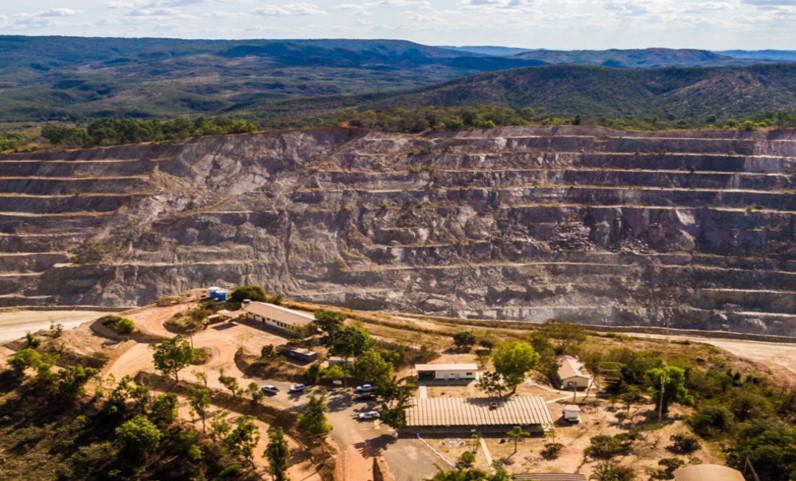 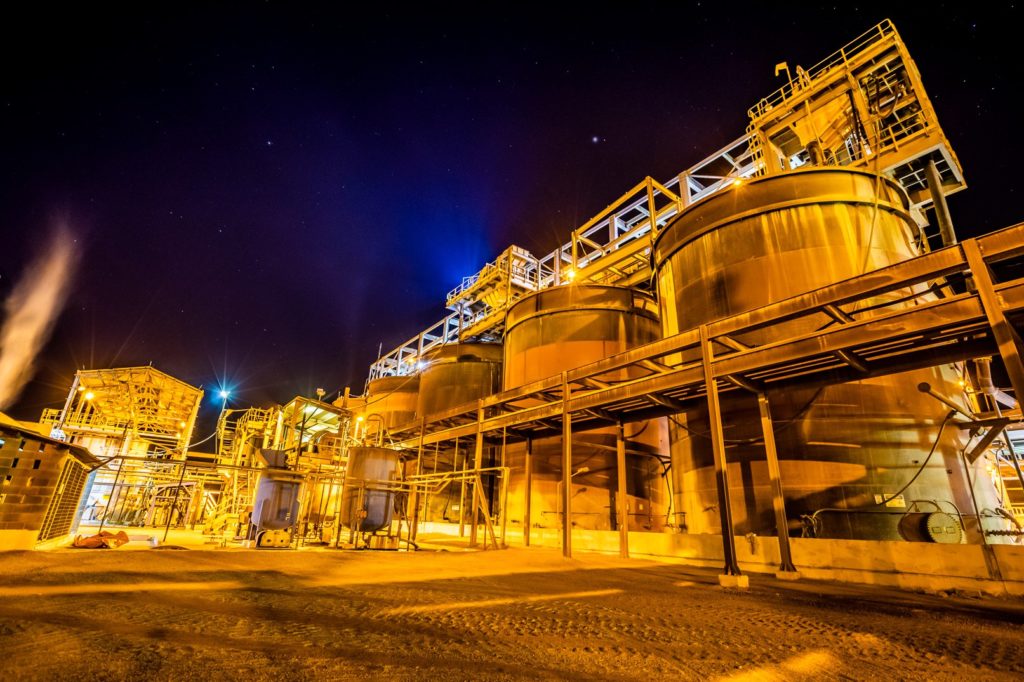 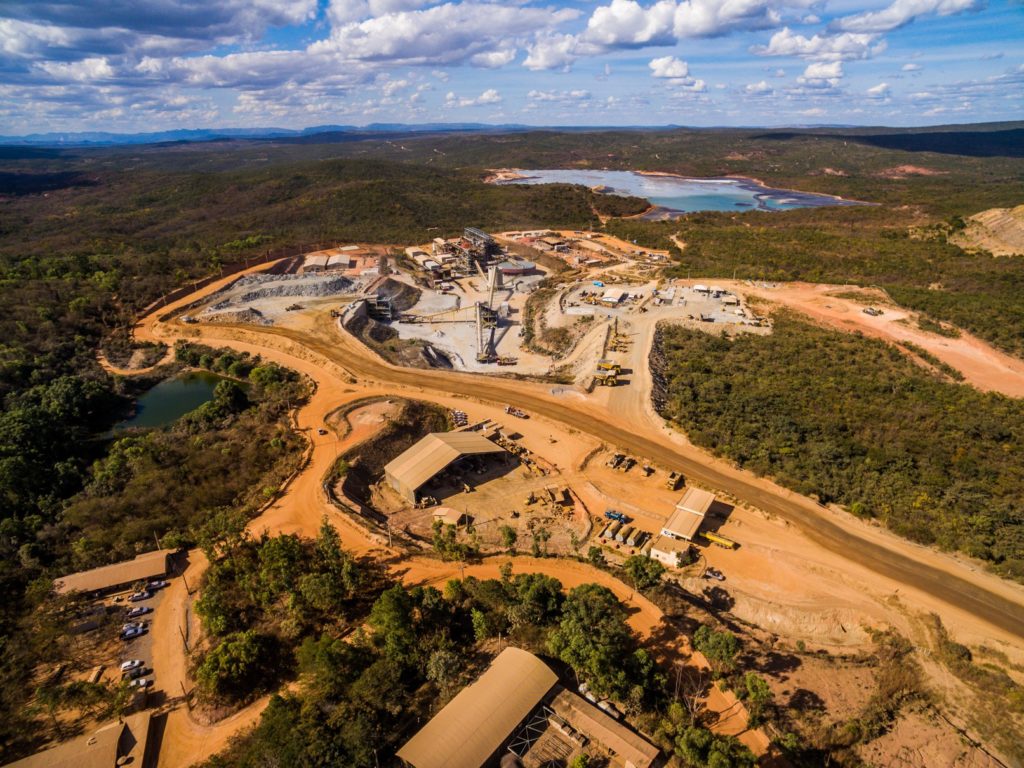 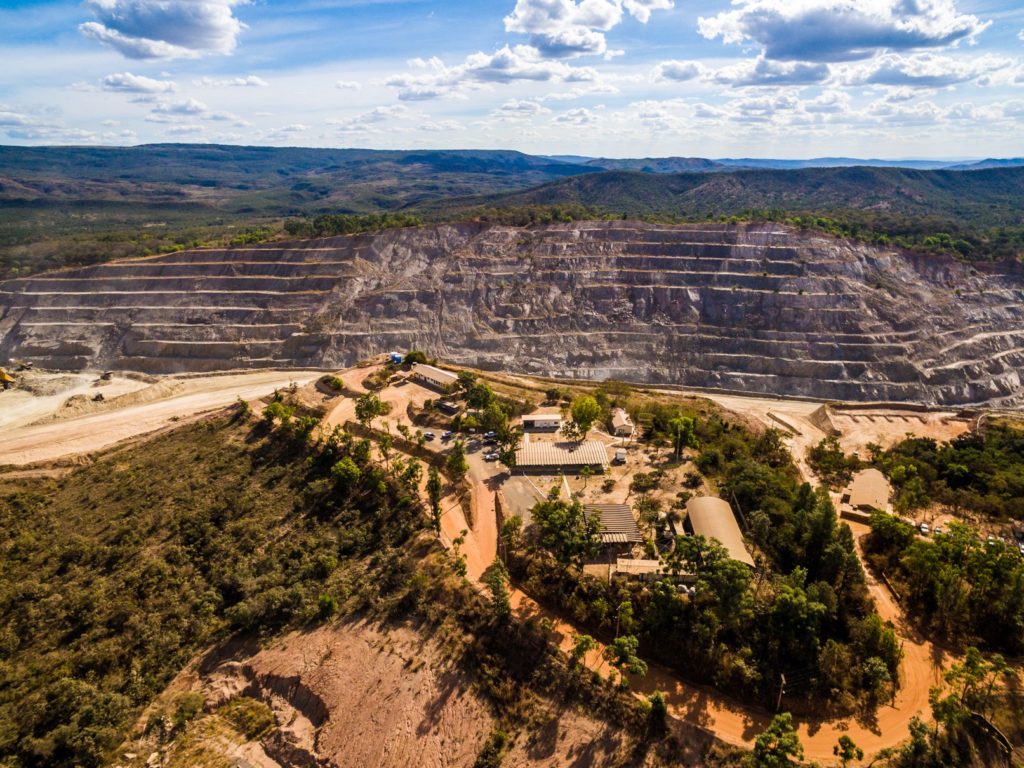 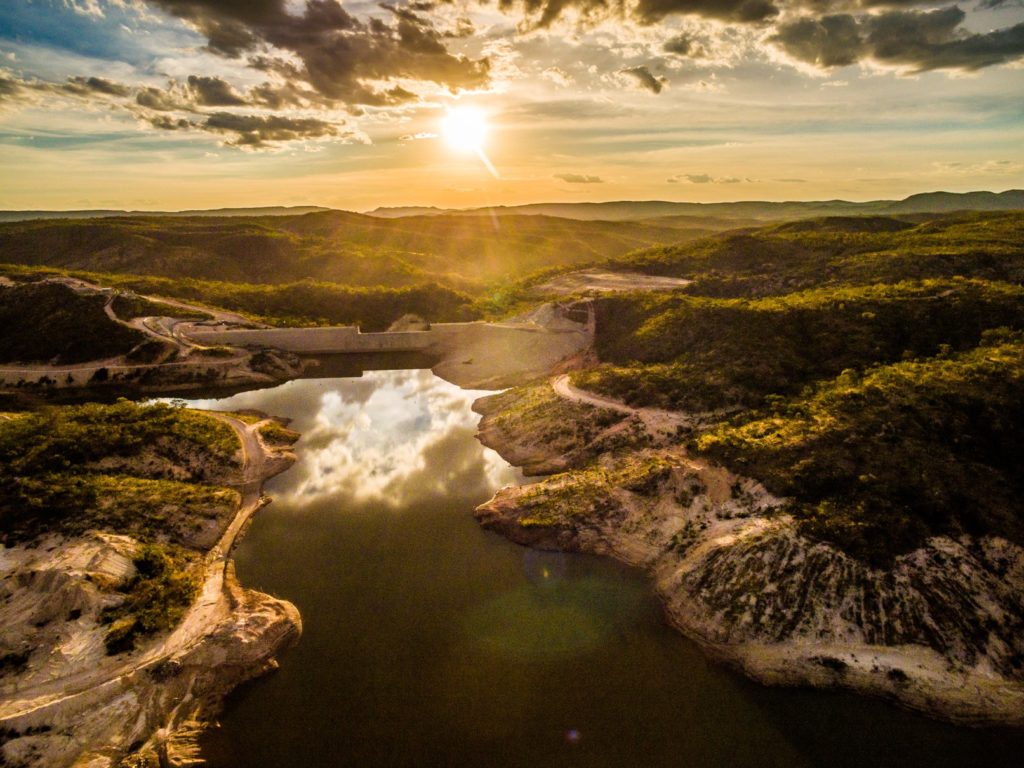 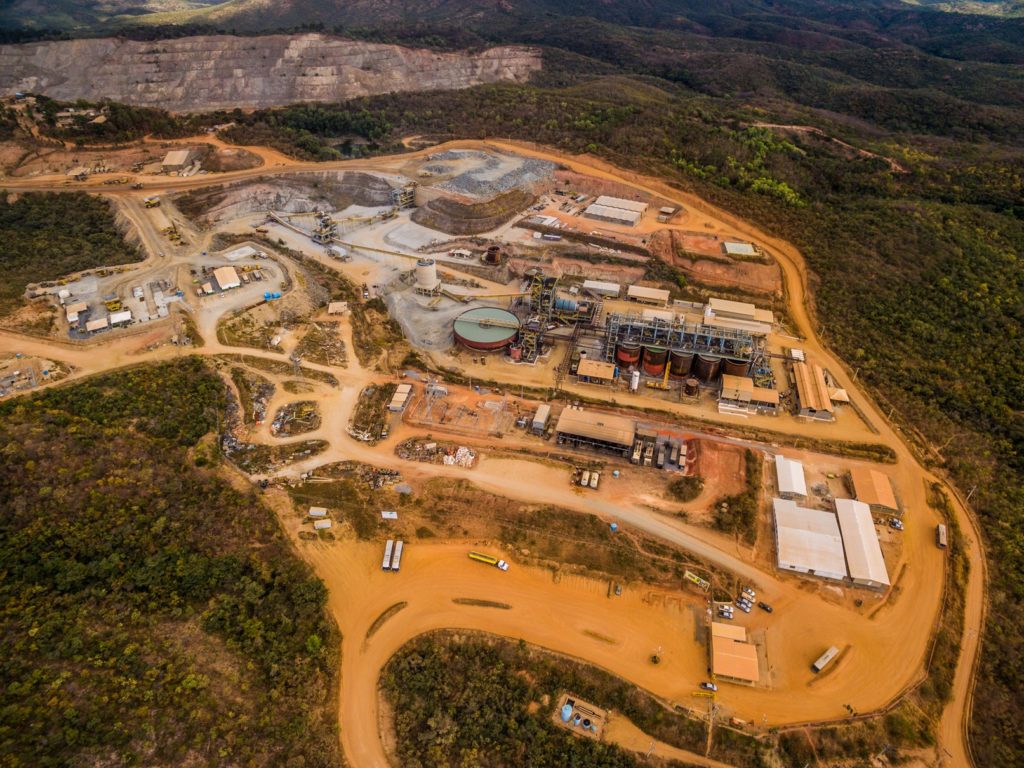 Equinox announced an investment of $35 million in growth capital relating entirely to capitalized stripping for a pushback of the open-pit, providing lower strip access to the ore body in future years. As per Equinox disclosure, the RDM Gold Mine production for 2021 is estimated at 55,000 to 60,000 ounces of gold with cash costs of $1,000 to $1,050 per ounce and all-in sustaining costs (“AISC”) of $1,175 to $1,225 per ounce. AISC at the RDM Gold Mine in 2021 includes $10 million of sustaining capital of which $6 million relates to increasing capacity of the tailings storage facility, with $2 million for equipment and $2 million for buildings and infrastructure.